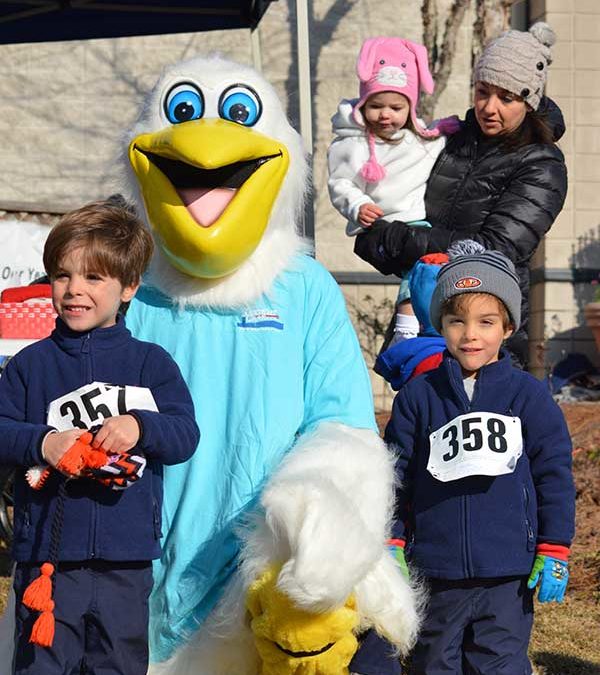 Urgent Care by the Bay Sponsors Run for Shep

Urgent Care by the Bay has been a sponsor for Run for Shep for the past 6 years and look forward to this event every January. Local charity, Shephard’s Flock, hosts the Annual Run for Shep 5K & Fun Run as well as the ‘No Mo Chemo’ after party. All proceeds from the race benefit local families who have been affected by childhood cancer. For more information, please visit http://www.shephardsflock.com/run-for-shep/ .

About Shephard’s Flock and Run for Shep

On August 23, 2013 Matt and Brady Hall’s lives were changed forever. That was the day they found out their son Shephard had cancer. After spending countless hours at USA Children’s and Women’s hospital in Mobile, they met many other families who were fighting the same battle. Matt and Brady became passionate about helping other local families who have a child living with pediatric cancer and decided to start their own non-profit in order to do so. Run for Shep is currently their largest fundraiser and it allows them to assist families with non-medical expenses such as food, gas, groceries, and much more. 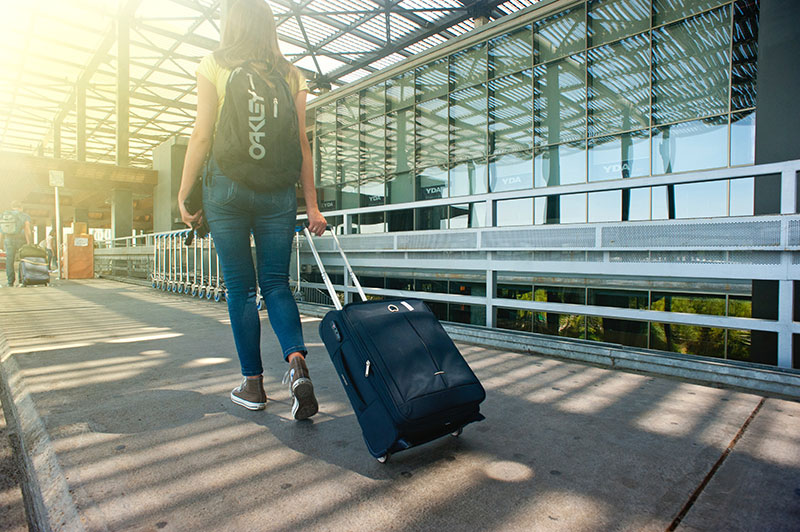 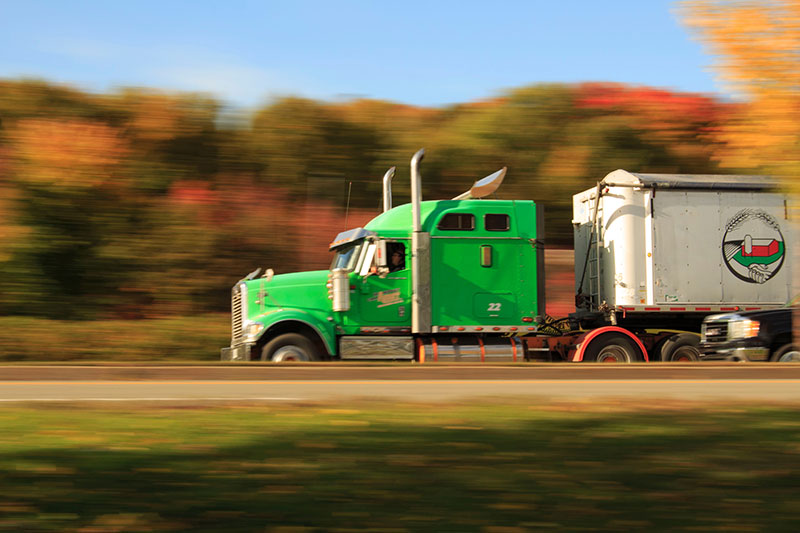